"Come quickly, I am drinking the stars!" the Benedictine Dom Perignon is said to have exclaimed when he invented champagne at the end of the 17th century. However, the connection between wine and heavenly bodies is not just a product of our imagination. Sun and moon have a significant influence on viticulture and the sky and its inhabitants seem to have inspired numerous wine makers when it came to naming their wines. Reason enough to spend an evening with heavenly wines, while star astrologer Erich Bauer, known from Vogue and Cosmopolitan, will explain the relationship between zodiac signs and wine preferences.

This is a Dinner for 12 project in collaboration with Arlberg Weinberg. Enjoy wines with a perfect food pairing and in conversation with a like minded community. 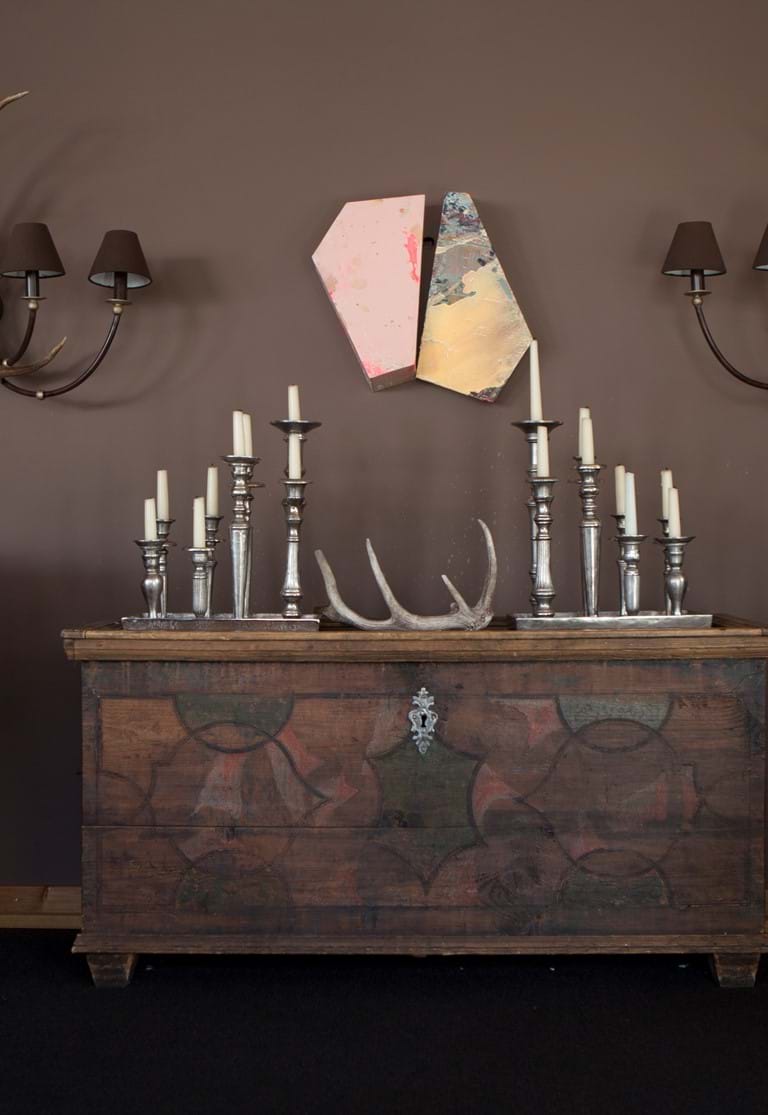